The development of JSC «NPO Energoatominvent» fundamentally solve the problem of coal dust formation during PEM removal, through the use of a fixative coating on the ORG surface.

These technologies can be used in Russia and at nuclear facilities abroad. About 250 uranium-graphite reactors have been built in the world and up to three hundred thousand tons of irradiated graphite have been accumulated. Developments related to its utilisation are at the forefront of modern science, because there is no final solution for the disposal of spent graphite in the world. 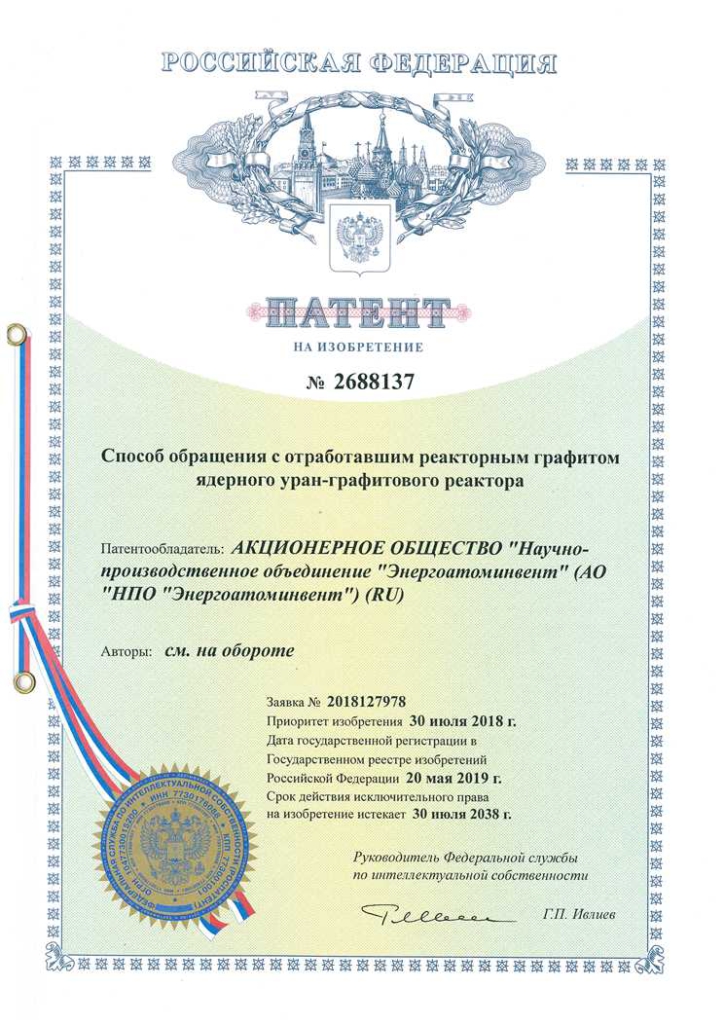 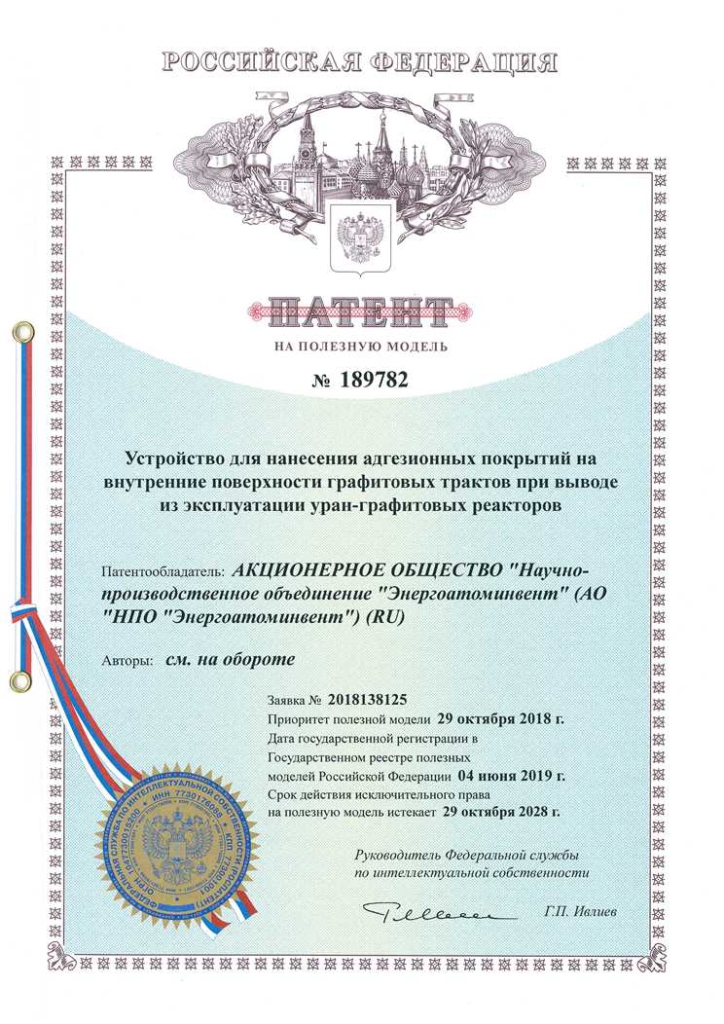